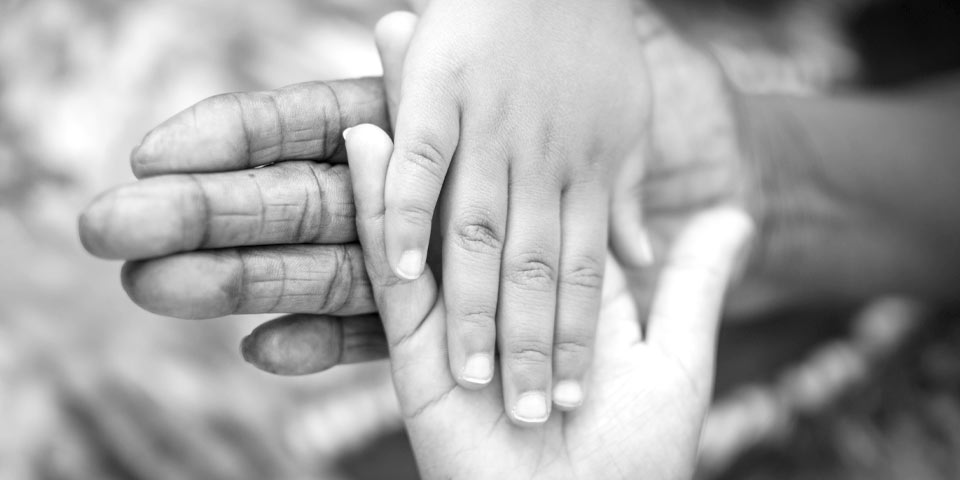 National Reconciliation Week (NRW) began on Saturday 26th May, with ‘Sorry Day’, the day being a poignant reminder of why it is so important for us to acknowledge the years of hurt to our first peoples. Sorry day marks a starting point for us to move forward towards reconciliation, as we at KCCC slowly and conscientiously create our Reconciliation Action Plan.

“Reconciliation has introduced a greater focus on the relationship between Aboriginal and Torres Strait Islander peoples and non-Indigenous Australians and opened up a national debate on prejudice, discrimination and racism. It has raised broader questions about our national identity and the place of Aboriginal and Torres Strait Islander histories, cultures and rights in our nation’s story.” (Reconciliation Australia)

The theme of this year’s NRW, “Don’t Keep History a Mystery’ (https://www.reconciliation.org.au/national-reconciliation-week/) is in itself a reminder to learn from the past; not only through exploring the inequity and injustice that has occurred in our nations history, but also to recognise the richness that Australia has gained from its first peoples. Moving forward, it would be beneficial to value the learning and take pride in living in a land with the oldest living culture.

At our Reconciliation Action Plan Working Group (RAPWG) meeting, we took the opportunity to unpack the words ‘mystery’ and ‘history’ and in doing so, the children considered their own histories, which included Sophie: “Weddings” and Remy “things you dig up”. Each room committed to creating an experience for the NRW that all the children from across the rooms could access. We looked at how this could help us to build on current projects and interests in the rooms, and once again, how this could be not something that just happens on specific dates or occasions but embedded into our thinking and planning.

Highlighting events such as NRW does provide us with a time to privilege the knowledge and culture of our first custodians and to commit to making a difference to the future. By looking at different ways of being and doing we hope that children will gain a greater understanding of difference, as well as recognise the synergies between cultures. Perhaps this next generation will help to smash down the gap and help improve attitudes towards and outcomes for Aboriginal and Torres Strait Islander peoples.

Here are some of the ways the rooms chose to link NRW with the ideas and interests that they had been exploring. Boronia entwined the ideas of NRW and history with their Lynch’s Bridge project and looked at, the history of the children’s own families; the residents they visit in the care home and the history of Aboriginal and Torres Strait Islanders. They have been considering significant family and community elders through their conversations, stories and artwork.

The children have been sharing their knowledge, for example, in Kingfisher, the Aboriginal, Australian and Torres Strait Islander flags have captivated the groups interests and they speak confidently about the colours and meaning of the flags:
Abdulrahman: “the black is for the skin of the people”
Kawser: “Yellow is the sun”
Intisar: “The red is for the red dirt”

Collectively they spoke about how the Torres Strait Islander flag represents the headdress, water and land. Oscar also shared how he knows that “Islands have ocean all around them” Lorikeet have also been working on unpacking the meaning behind the flags and addressing the stories of colonisation. Lorikeet then built on this through looking at the life and music of Gurramul, which has given their work a personal touch.
Eva: “He was singing with his eyes closed. When he was born he couldn’t see and he’s a very good singer”
Addie: “He was famous, and he learnt by himself.” Husna: “He sounds beautiful” Thomas: “Some people who can’t see have dogs to make them see”
Isla: “He can’t see, and he learnt to play the guitar.”

Banksia have used the Bali hut to set up some art using native plants, building on the local Victorian art which incorporates leaves and lines, rather than the dot work more typical of the Northern Territories. Waratah and Apple tree using their river trips to look at the history of the Maribyrnong and traditional uses of the river and the surrounding landscape. The children have endeavoured to imagine a time without roads and buildings. Acacia too, have been exploring the fauna and flora both within the garden at KCCC and on their trips to the park.

The children in Yarragum have looked at the leaves that were piling up in the garden and explored the touch, smell and textures of these, then compared them with the native gum leaves. Gumnut and Wattle combined native plants, rocks and sticks for the children’s art and storytelling, which they combined with dreamtime stories and songs.
Sophie, Isabel, Wilma and Remy gave their Acknowledgement of Country at our Healthy Together meeting. The Acknowledgement is something that is performed daily in Apple tree and it is evident that this has taken on meaning for the group; the children spoke with such respect and Sophie later explained that she has been “thinking about the Aboriginal people”.

Our educators have also been taking a lot of time to consider how to best incorporate Aboriginal perspectives into their programs and have been reflecting on the importance of this week. Those who were lucky enough to attend this years’ conference were particularly inspired by the talks and sessions addressing this topic, and the keynote speaker, Jane Vid CEO of Children’s Ground https://www.childrensground.org.au/ Gave a powerful presentation which reminded us, not only of the struggles and challenges faced by Aboriginal and Torres Strait Islanders, as she described her work in the NT, but she also highlighted their resilience and strength. Jane described the culturally rich learning that their young children do with the community and elders; keeping both children and culture strong. These stories of strong communities made us reflect on our own, and how the work we do at KCCC relies so intensely on community.

If we believe in strong fair and equitable communities, (values which are interwoven in our guiding frameworks, NQS and VELDF), then we owe it the children we learn with, to present a fair view of history, which includes exploring the knowledge of Aboriginal and Torres Strait Islander peoples. By exploring different ways of being in the world, we hope that the children will be critical thinkers, creative problem solvers and empathetic citizens.